All about Kali Dance Studio for The Arts. Meet our Staff. 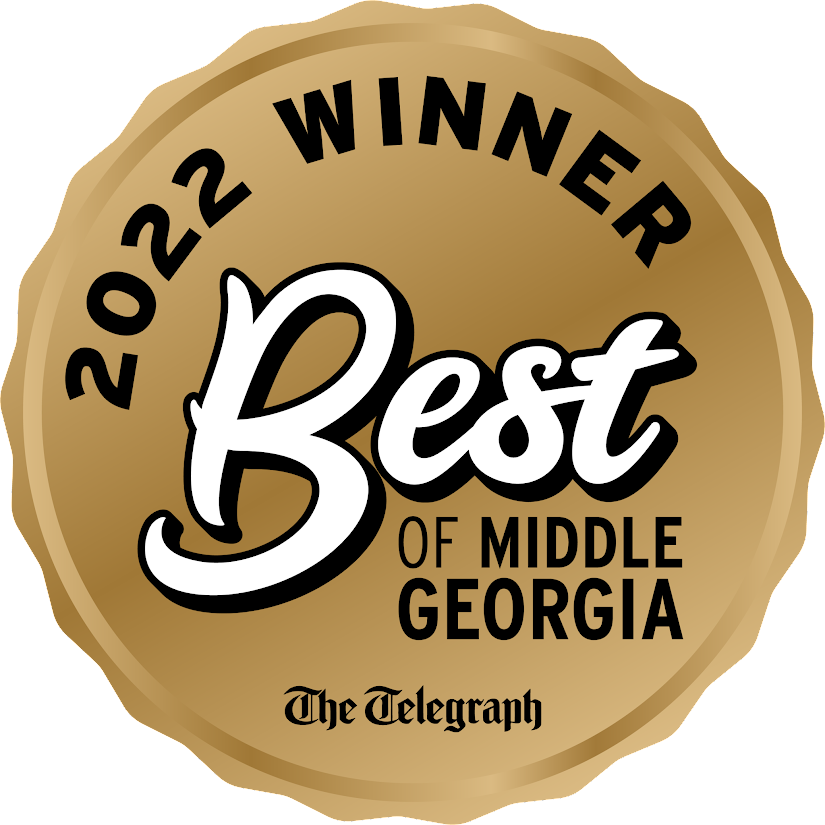 Located in Beautiful downtown Macon Georgia, Kali Dance Studio for the Arts strives to enrich the lives of young people and adults through the art of dance. Kali opened its doors in March of 2007 with a mission to educate the community regarding various forms of dance. The school strives to promote self-discipline and excellence in the area of performing arts, while providing performance opportunities for all whom wish to express themselves artistically.

Kali is dedicated to teaching in a nurturing and safe environment from beginners to advanced students. The school has touched many lives by promoting positive self esteem among young adults through dance education. Offering professional dance training in Creative Movement, Ballet, African, Jazz, Hip-Hop, Modern, Liturgical Praise, Pointe, and Tap, the school is located at 438 2nd St, Macon, GA 31201.

Kali Dance Studio for the Arts provides beginners through experts the opportunity to study with top industry professionals and benefit from a pool of extensive knowledge in the dance world.

REGISTER FOR OUR SCHOOL

Terra has always had a love and passion for the art of dance since she was very young. She graduated from Georgia College and State University with a MPA Degree, but always knew dancing was her calling. In 2000, she decided to take a class at Hayiya Dance Theatre in which she was asked to join the African Dance Troup. During this time she developed a love for African Dance and performed in the Opening Act for the late Mr. James Brown. After two years, she decided to further pursue the art by co-founding Sashei African Inspired Music and Dance Assemble. While providing leadership for the group, Terra instructed many children and adults in the art of African Dance. She worked as a dance instructor for the Tubman African American Museum, Mercer University Upward Bound Program, Macon Housing Authority and other organizations. Terra also received professional dance training from Yousouff Kombassa of Guinea, West Africa, Dijan Tie of the Ivory Coast, FungAfrica Congolese Professional Assemble, Sabrina McKenzie and Dance Nia Studio of Atlanta, Ga. Mrs. Hitchcock is the owner of Kali Dance Studio for the Arts in which they have served over 5,000 or more students since its opening in 2007 in beautiful downtown Macon, Ga. The studio has impacted the community and established relationships throughout the Middle Georgia Area with organizations such as the The Cherry Blossom Festival, Bibb County School System, I-Heart Radio, Central Georgia Technical College, The Douglass Theatre, Georgia Wellness and Fitness Festival just to name a few. Her students have performed for greats such as Victoria Rowell of the Young and the Restless and many others.

Terra is also Certified in Zumba, Ballet Barre, Functional Flexibility and Fascia Training. She has received Pro Status in Figure, Swimsuit, and Sport Wear Competitions. She was the Dance Teacher for the Miller Fine Arts Magnet School for 9 years. At that time she established Miller’s first Performing Dance Team. She was also the Choreographer for the Lion King and Beauty and the Beast Productions in which they received stellar reviews. She has been promoted as Director of Fine Arts for Cirrus Academy where she hopes to inspire students to not only pursue their passion for the arts, but also become well-rounded individuals in their perspective fields. She also strives to be a positive example and mentor to her students. Mrs. Hitchcock believes in living a healthy lifestyle and encourages her students to do the same.

Mrs.Hitchcock has been acknowledged by the Macon Middle Georgia Black Pages as one of its Young Entrepreneurs and Professionals. She has also been recognized by the Torchlight Academy/Kwanzaa Cultural Access Center by receiving the Katherine Dunham Tribute Award.This award recognizes her as one of the Magnificent Sisters of Dance and for her excellence and nurturing of the Dance Culture for the people of Middle Georgia. Mrs. Hitchcock has returned to the Bibb County School District to oversee the newly established Dance Program at Veterans Elementary where she hopes to instill the value of the art of dance while nurturing the whole child.
Sandra Braswell: Ms. Braswell is the Office Manager and takes care of all things Kali. She greets everyone with a pleasant and warm smile. The studio is a much better place with Ms. Sandra in the front office.

Vetial Lemons – Coordinator – Ms. Vetia makes sure all of the parents and students know “The Happenings” at Kali Dance Studio. She is responsible for scheduling events, coordinating activities, and making sure things go smoothly. She is well organized and keeps everyone on track

Cenitra Stevenson ( Teacher)
Cenitra Stevenson “Miss CeCe” is a recent graduate of Georgia Southern University. She began dancing at the age of 5. At 11 years old, she had her first professional dance class at Kali Dance Studio for the Arts. Cenitra was so captivated by dancing that she became an Assistant Student Teacher. She has been a part of Kali for 10 years. Cenitra was a dance member of Westside High School, Dance Captain at East Georgia State College, and President/Dancer at Georgia Southern University. Cenitra is trained in J-Sette, Ballet, Creative Movement, African, Jazz, Liturgical Praise, and Hip-Hop. Cenitra is eager to enhance her students through dance. Cenitra’s Favorite dance quote is, “Dance with your heart, and your feet with follow”.

Macy Lee (Teacher) Maci is an excellent dancer and a Senior at Mercer University where she is the Captain of the Dance Team. She has been dancing since the tender age of 4. She is trained in Ballet, Jazz, Tap, Pointe, Hip-Hop, and Contemporary/Lyrical. Her smile is infectious and a joy to be around. Your aspiring dancer is in good hands with Maci.
Jayla Harris: Jayla lives and breathes to dance. She is naturally gifted and technically trained. She has been dancing since the age of 7 and continues to develop into a gifted professional. She is a Senior and dancer at Central Fine Arts High School in which she received the award for “Most Dedicated Dancer”. Jayla is trained in Ballet, African, Jazz, Tap, Majorette, Liturgical Praise, and Contemporary. The students at Kali loves Jayla and she loves them.

Nytese Lemons: Nytese was born to dance and is a triple threat. Not only is she an established dancer, but The Captain of Central Chargers Cheerleading Squad, and a Track Star . She is a Senior and a Dancer at the Central Fine Arts High School. She is trained in Ballet, Jazz, African, Pointe, Tap, Liturgical Praise, Contemporary, and Majorette. Nytese has inspired many and an inspiration to any child that loves to dance.
© Copyright 2018, Kali Dance Studio. All Rights Reserved